This work was made as an independent project for Enquête Photographique Valaisanne (EQ2), a foundation from Sion who promotes an supports swiss photography. EQ2 is also rooted to his local territory. All the projects they are supporting treat social, political and cultural issues around the Kanton Wallis (one of the 26 states from Switzerland).

I enjoyed very much to compile this work in spring and summer 2019. It was the first time for me to elaborate and transpose an independent photographic project, out of school context.

As I moved my home to Wallis in early 2018, it seemed to me kind of a logic consequence to propose a project to EQ2. I knew that I wanted to shoot portraits of people, but I wasn‘t fully aware of the context to put those in.
I have realized for myself, that it seems more constructive to me to set some rules about how I wanted to proceed along this project instead of searching a concept to fit my work in. This means, I opened a book which size was given, but with blank pages instead of writing the book and fill the text to my pages.

I feel fortunate that I came to know four emblematic characters who agreed to work with me together on this project. Two woman and two men, two of them living in the upper part of Wallis, two of them in the under part (The two parts are linguistically divided in french and german).

I have choosen intuitively the characters for my project. Each of them has something appealing to me as a reflection of my personal life.

It was important to me to take time with those people before taking any photographs. I have contacted each person by a handwritten letter and I have met each of them first before concluding my images. In this way, I wanted to build a confidental relation to my models. 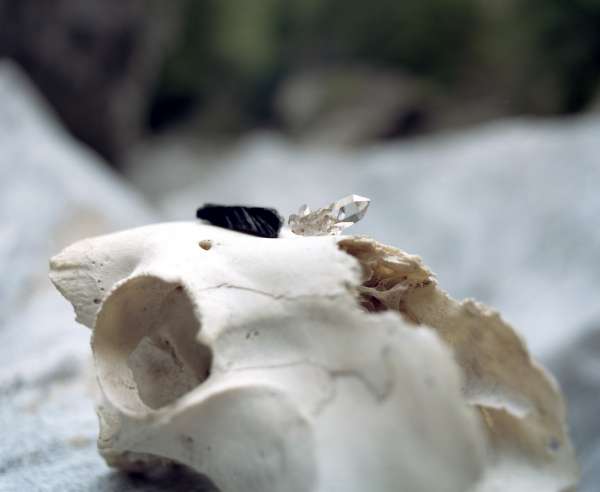 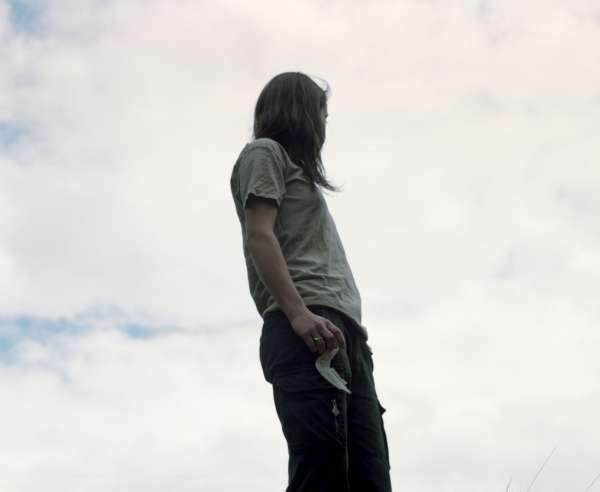 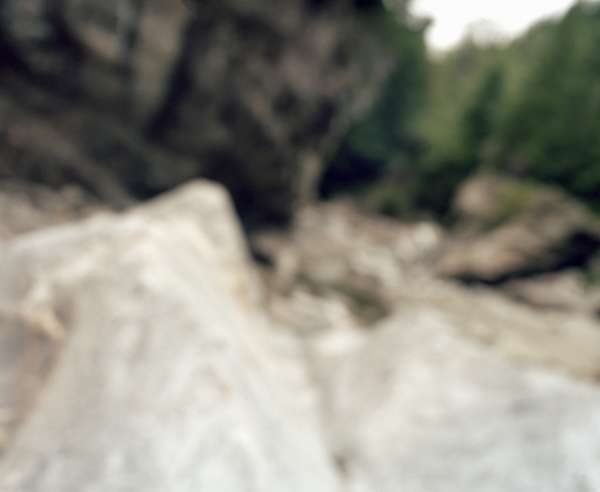 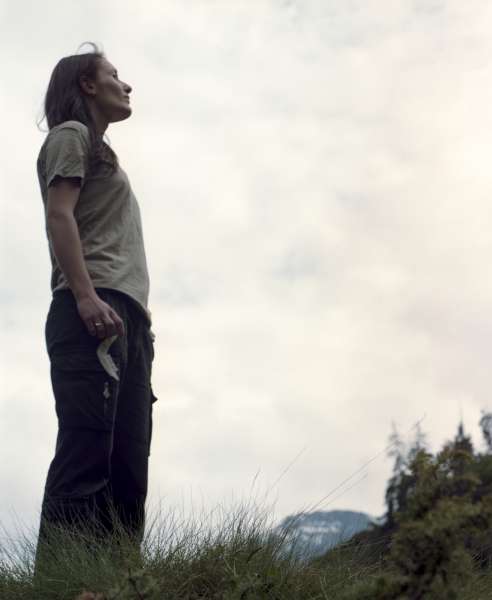 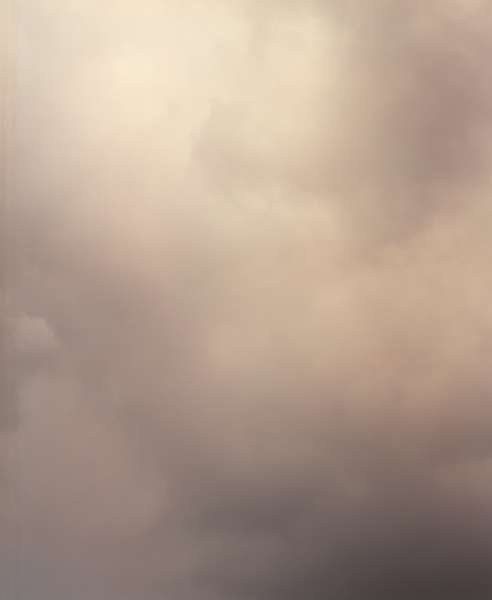 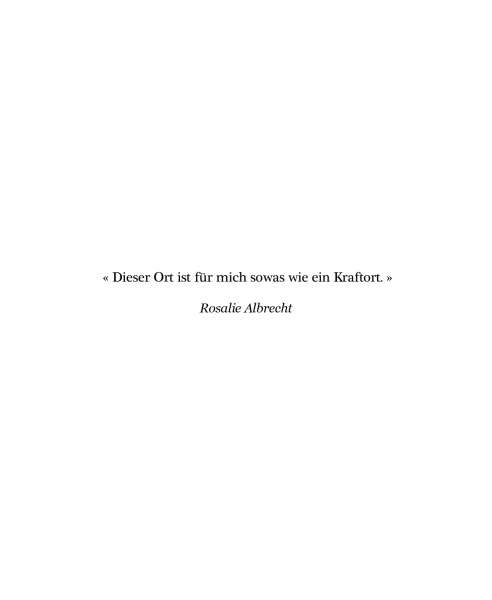 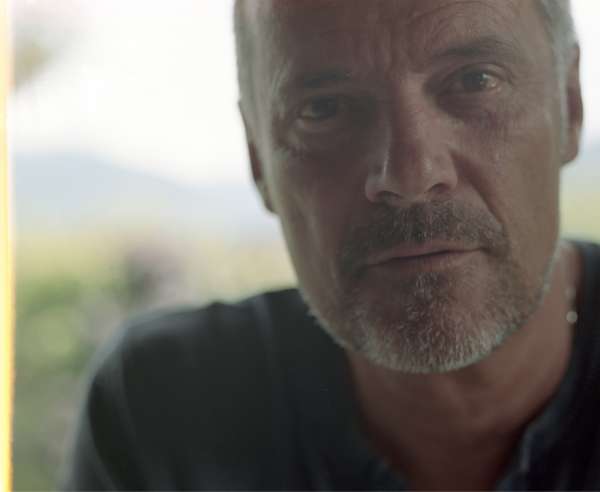 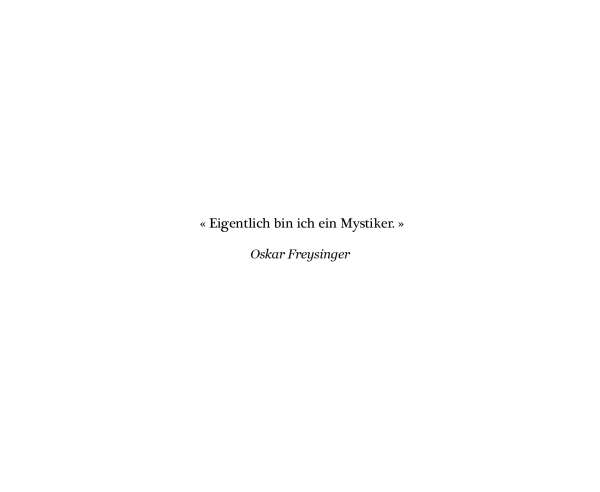 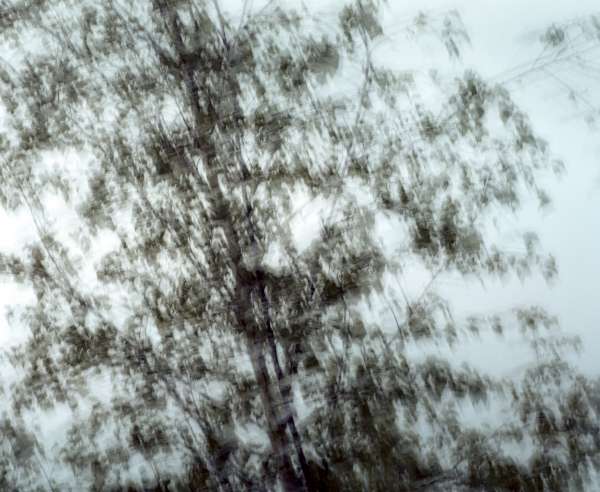 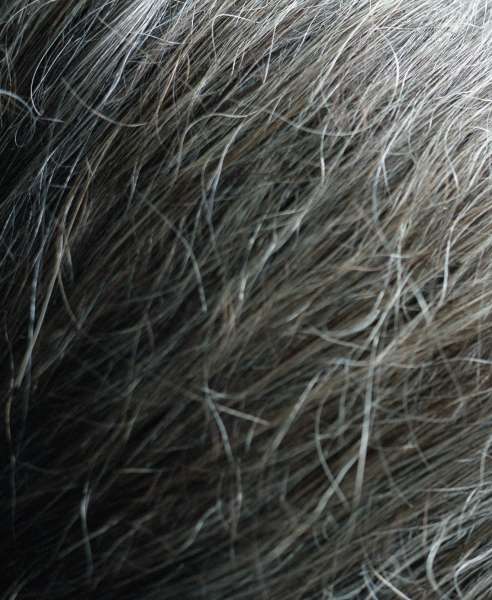 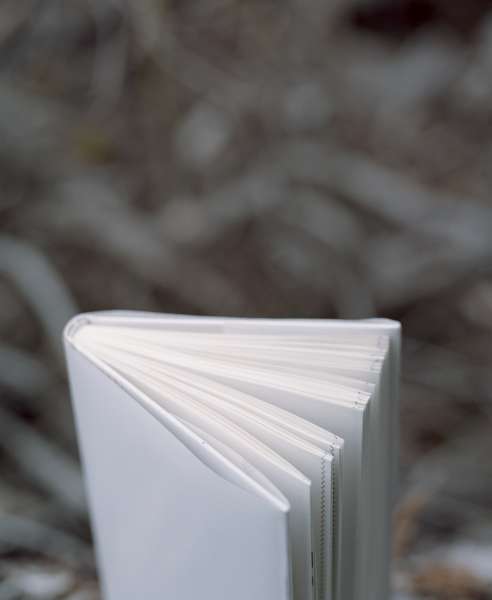 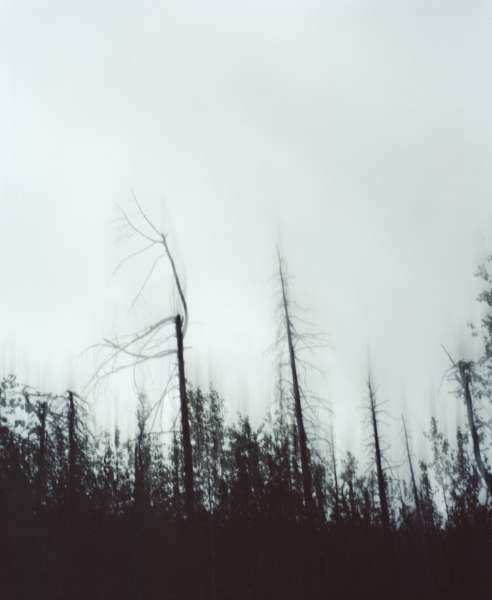 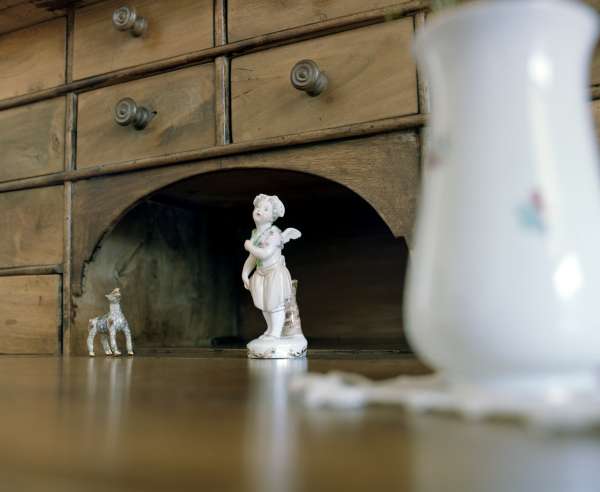 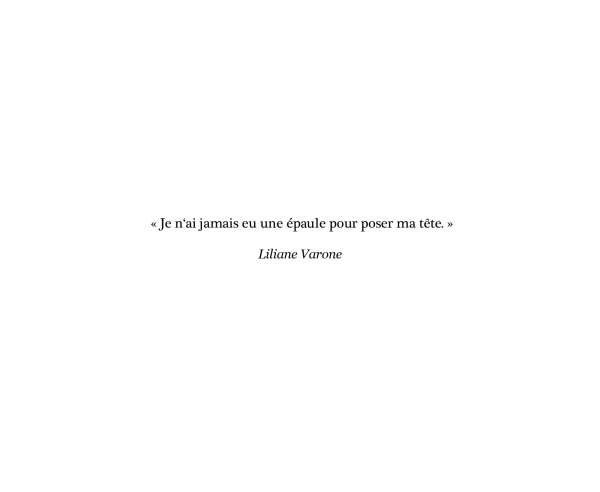 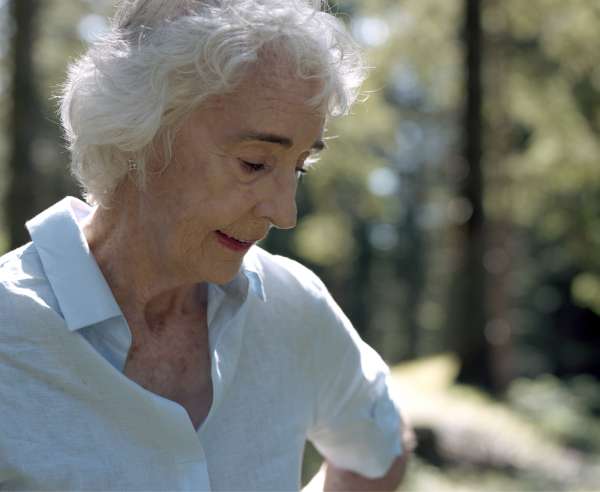 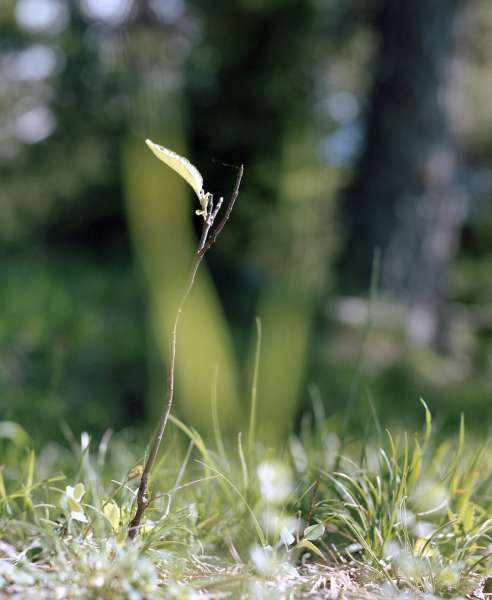 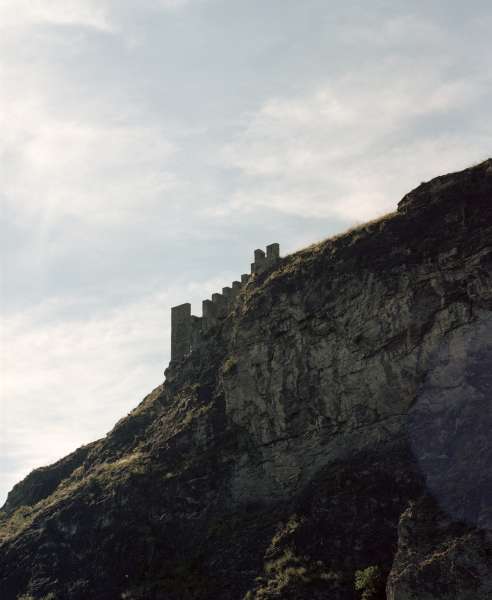 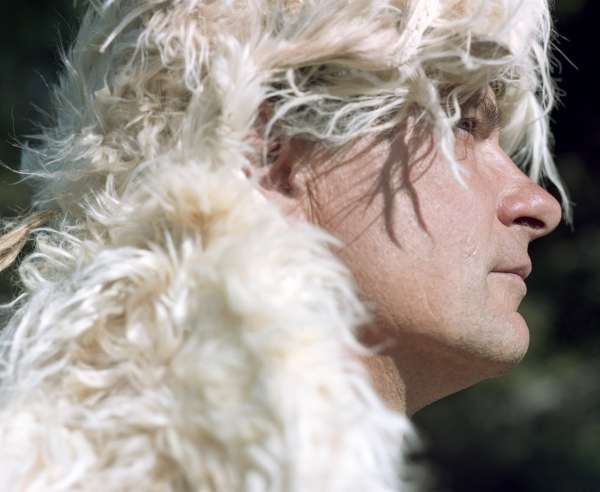 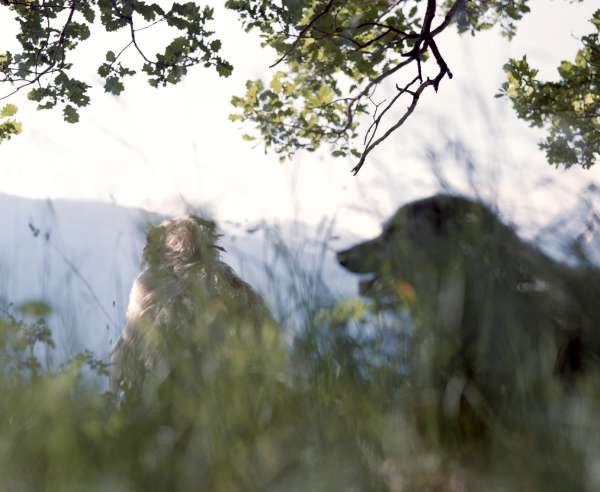 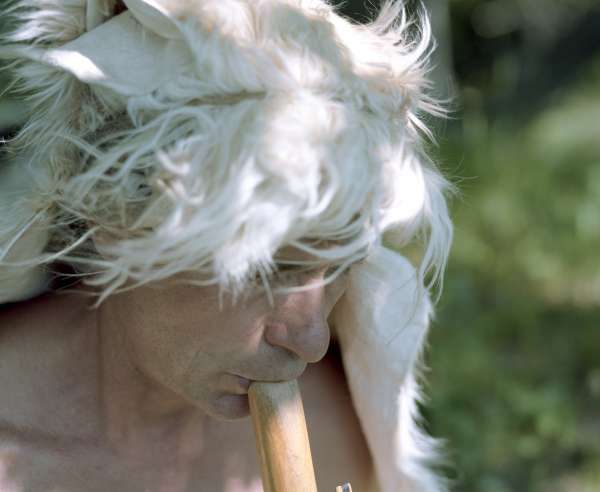 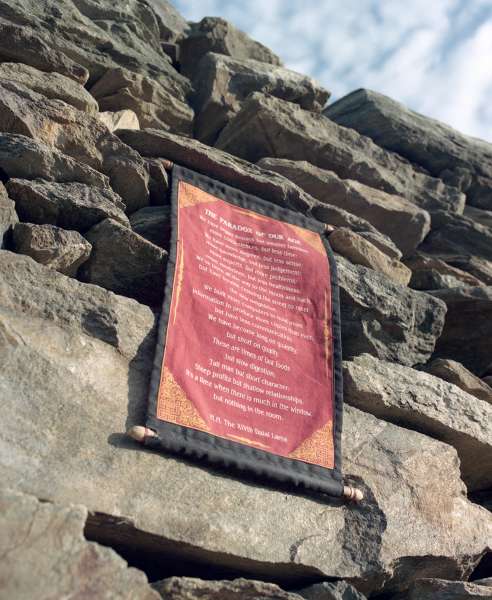 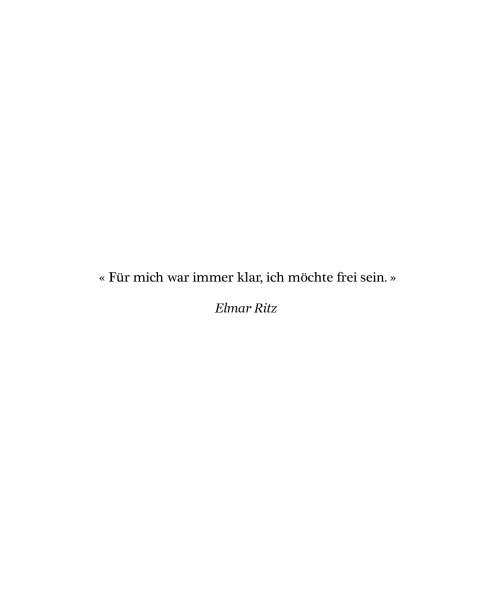 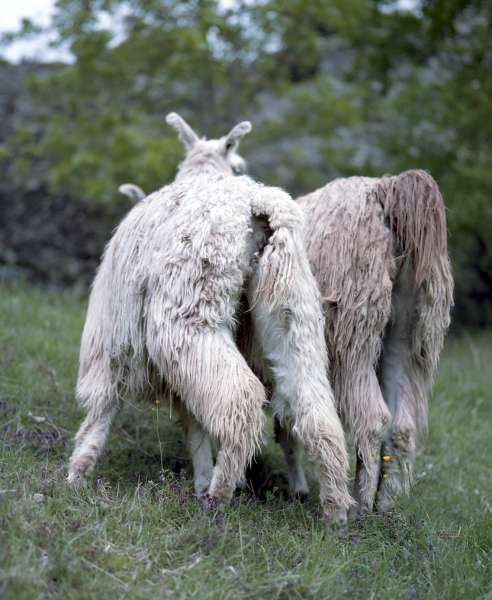